Keenon will head to Oregon to make his debut with Oregon Cabaret Theatre!

This spring, Keenon will head up to Ashland, Oregon to work with Oregon Cabaret Theatre. He joins the company as a performer in The All Night Strut, and as choreographer for The Drowsy Chaperone!

Running April 20th - June 25th, The All Night Strut is a two-act musical celebration of the 1930's and 40's filled with jazz, blues, bebop, and American songbook standards. Weaving together the work of legendary songwriters such as Hoagy Carmichael, Frank Loesser, Duke Ellington, Jonny Mercer, Cab Calloway, and the Gershwins, the story moves through time and place to highlight a slick slice of yesteryear and capture a beloved American era. 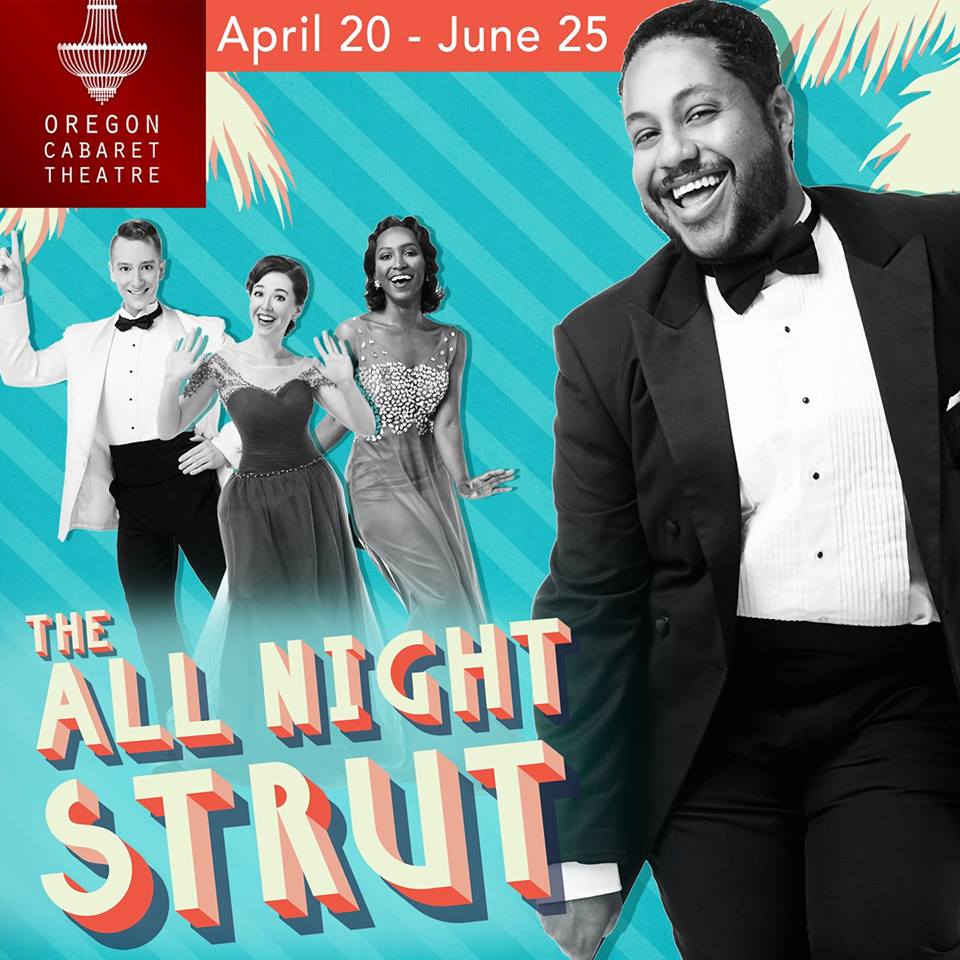 Running July 6th - September 3rd, The Drowsy Chaperone is a hilarious musical which received 5 Tony Awards when it premiered in 2006, including Best Book and Best Original Score. A deliciously meta look at the cliches and contrivances of early musicals, join us as a drily witty theatre-super-fan leads us on a literal tour of his favorite (fictitious) musical come to life, featuring lovers, bumblers, theatre producers, two gangsters posing as pastry chefs, and of course a tipsy chaperone! 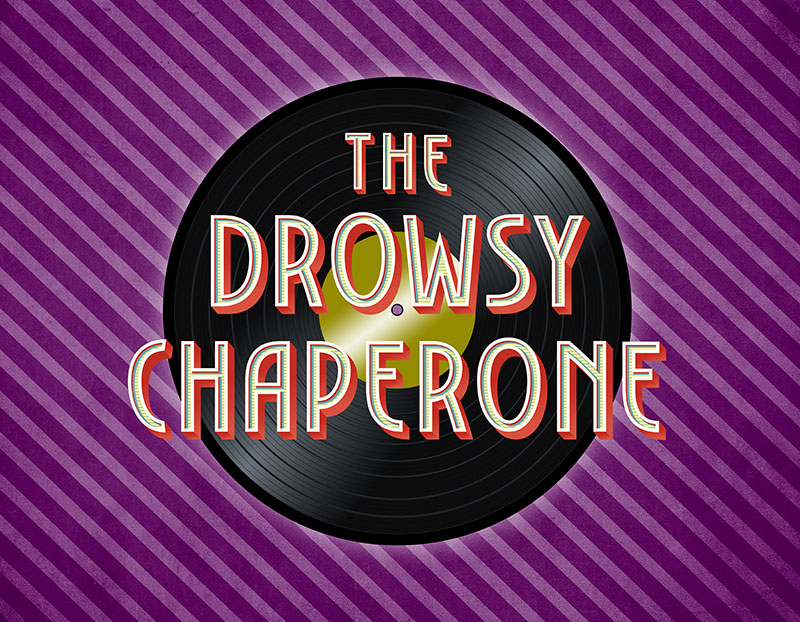