Keenon will have another White Christmas over the Holidays!

Keenon is honored to make his debut with Musical Theatre West as choreographer for Irving Berlin's White Christmas! Based on the beloved, timeless film, this heartwarming musical adaptation features seventeen Irving Berlin songs and book by David Ives and Paul Blake. Veterans Bob Wallace and Phil Davis have a successful song-and-dance act after World War II. With romance in mind, the two follow a duo of beautiful singing sisters en route to their Christmas show at a Vermont lodge, which ijust happens to be owned by Bob and Phil's former army commander. the dazzling score features well known standards including "Blue Skies, I Love a Piano, How Deep is the Ocean, and the perennial favorite White Christmas." Nostalgic and charming, White Christmas will run December 1 - 10 at the Carpenter Performing Arts Center in Long Beach. For more information, visit http://musical.org 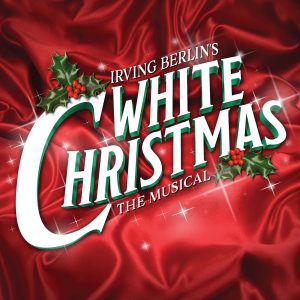